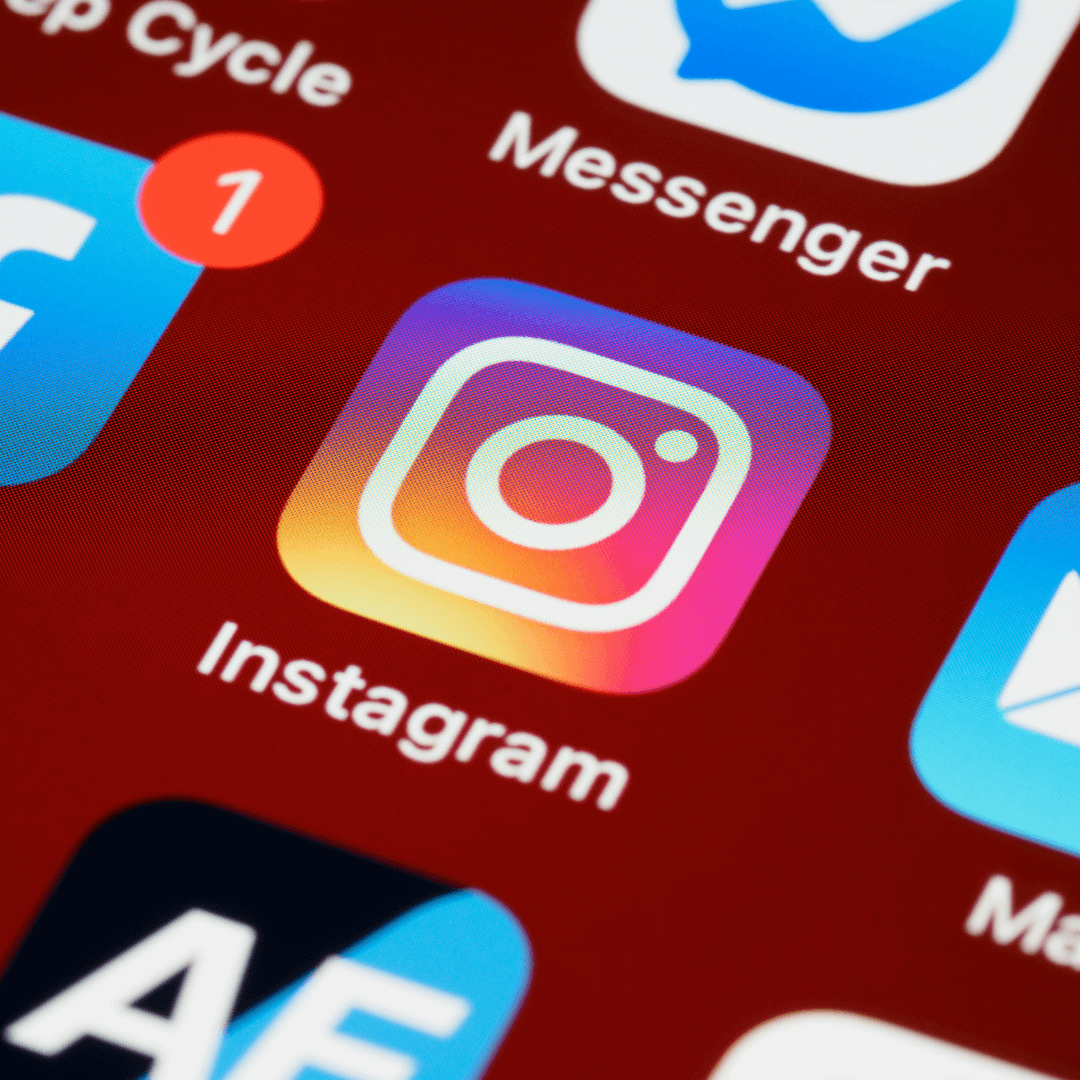 The secret recipe to any successful business is an original business idea. For entrepreneurial minds, this means finding something that society needs or desires before they even realise that they do! As with any business planning, thorough research must take place before embarking on any business endeavour – and no idea is a recipe for instant success. Except for the extraordinary case, successful business ideas take years to get off the ground and a lot of hard work and time to achieve the anticipated level of success and growth, and with this comes risk!

For these five businesses, their ideas and execution resulted in enormous, somewhat unprecedented growth! Let’s take a look and get inspired!

Apple is the result of ambition. Picture two men, with only high school certificates sitting in their parent’s garage building computers in whatever spare time they found between tech jobs at Atari and Hewlett Packard. Within 5 years, Steve Jobs and Steve Wozniak had created one of the biggest tech companies around. Fast forward to today and Apple is one of the biggest players in the technology industry. Creating anything from phones, computers, watches and so much more. By the way, at one stage Apple was almost insolvent and was then resuscitated through the genius of Steve Jobs.

Human beings love to save money. Whether it’s a discount on our coffee or a special price on a new car – discounts make people happy! Groupon began as a way for Andrew Mason (founder) to get the leverage required to cancel a mobile phone contract and his ‘side hustle’ has since grown into an international business. Groupon has an app where users can search for deals in various locations in industries such as hospitality, entertainment, services and more.

Instagram is an app that almost everyone has on their mobile phone. It’s as popular as Facebook (or some may argue even more popular as time goes by!) which makes it hard for us to believe that it only came on the scene just over 10 years ago.

Inspired by the growing success of camera phones, Mike Krieger and Kevin Systrom (founders) created an app and worked at a rented a desk in a shared office space on the weekends and worked tirelessly at their idea. It didn’t take off immediately and with a few tweaks, Instagram began making a profit – sparking the interest of Facebook, who bought it off Mike and Kevin for $1 billion USD.

An ‘eBay’ for custom-made arts and crafts, Etsy is a go-to site for those wanting creative gifts, unique pieces or who simply want to ‘support local’. It began small and as time passed grew into the e-commerce giant it is today, with millions of users selling their wares to both local and international markets.

A business built out of necessity – Under Armour was created by athlete, Kevin Plank after realising that no sportswear suited his goals (i.e. a lightweight undershirt that keeps you dry during exercise). Frustrated with the competition, he saw a hole in the market and decided to fill it. His side hustle began with car sales, as he sold his creations from his boot, driving up and down the east coast of the U.S. Individual sales morphed into larger-scale production as the brand grew and within 2 years, he had a headquarters and warehouse facility of his own.

Noticed a gap in the market and are wanted to chat it through? Or maybe you prefer the security of buying an already established business? Contact Core Business Brokers today, on (02) 9413 2977, or email Roy at [email protected]. Our industry expertise and years of business knowledge will help guide you on your journey, whatever that may be. 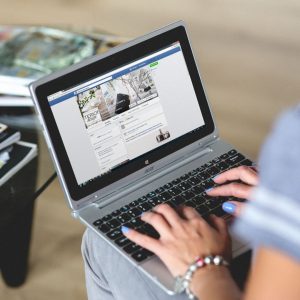 Times are changing. We are well into an era that has a strong online presence, which means that businesses that previously survived quite well with nothing but a brick and mortar store, face the reality that they need to adapt and grow, or simply be left behind. For those business owners that have put off… 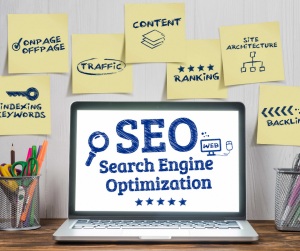 SEO stands for ‘Search Engine Optimisation’, which is the process of increasing your website traffic (how many people click on your website) by boosting your ranking on search engines, such as Google. But how does it help business sales? Let us explain… 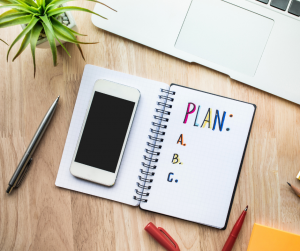 For many, 2020 has been a year of experimentation, hobbies, passion projects and side hustles. Working from home has meant a shift in business activities, a new normal and one giant brainstorm session on how to make money during a pandemic! But whether your side hustle was born out of necessity or simply ambition alone, it takes work to get an idea off the ground and into the sky. So, where do you start? Let’s take a look. 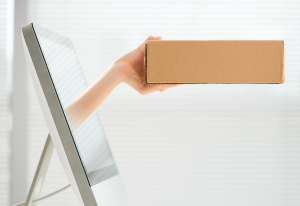 2020 has no doubt been the most challenging year for many of us, especially for business owners. With few exceptions, most industries have been greatly affected by the Covid-19 crisis, with many facing temporary or permanent closures as a result. The lucky ones have been forced to adapt to a new way of operating, due… 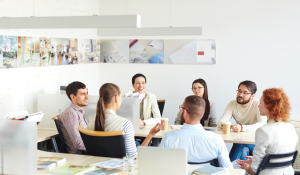 As part of your succession planning, ensuring your business can operate and succeed without you involved in the day-to-day activity is essential. This allows for better work/life balance whilst also proving to potential buyers that the business can easily be transferred from owner to owner, without disrupting operations and profitability thereby ensuring that the goodwill… 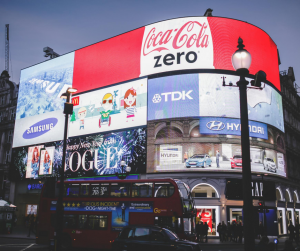 Advertising has grown to become an intricate machine, where in-depth targeting is used to show your ad to the people who are most likely to respond to it. Sure, an ad in the paper was simple and easy, but with an ageing population, the youth of today are less likely to read the classifieds and more likely to click on an appealing ad when they are scrolling through their social media platforms.